The lecturer took advantage of the girl all because she wanted to pass her test without studying. Sad! 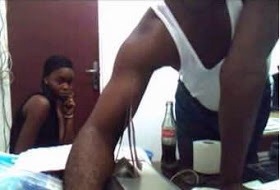 his time the female student actually allowed the lecturer do the thing with her just to pass but a secret camera caught them in the act and now the clip has leaked for all to see. Check it out

The Lagos State Police Command has arrested a Divisional Police Officer, SP Oladipo Afolayan, for allegedly raping a woman in his office. He is a Superintendent of Police and had only been recently posted to the Magodo Police Post when the incident occurred.
It was learnt that the woman he allegedly r*ped was a suspect in an ongoing investigation. It was gathered that following a report by the victim, SP Afolayan was arrested and taken to the Commissioner of Police in charge of Lagos State, CP Cornelius Aderanti.

CP Aderanti was said to have also reported the matter to the Assistant Inspector General of Police, Zone 2 Command, AIG Umar Manko.

When contacted, the Police Public Relations Officer, Kenneth Nwosu, said:
“Yes, we are investigating an allegation like that. As a result of the sensitivity of the matter, it would be too soon to come to a conclusion. The stance of the Commissioner of Police is not to condone any act of indiscipline whether from the public or from our men.

According to Punch, the matter was transferred to the X Squad, a department at the state command which is in charge of investigating police crimes and misdemeanours.

When our correspondent visited the Magodo Police Post on Thursday, policemen on duty refused to comment on the matter.

It was, however, learnt that after taking his statement, the X Squad transferred the DPO and the case file to the State Criminal Investigation Department for further investigation.
This sad development comes a few months after another Lagos DPO, Mr. Adekunle Awe, was arrested for allegedly raping a woman, Idowu Akinwunmi, in his office at the Onikan Police Division.

Welcome to Efisiworld a home of Heavenly creation 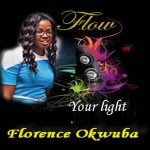 [AUDIO] Welcome to my world by: Diamond Dee 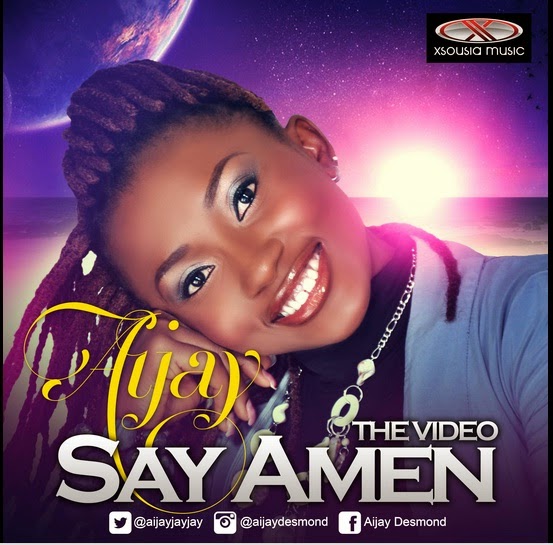 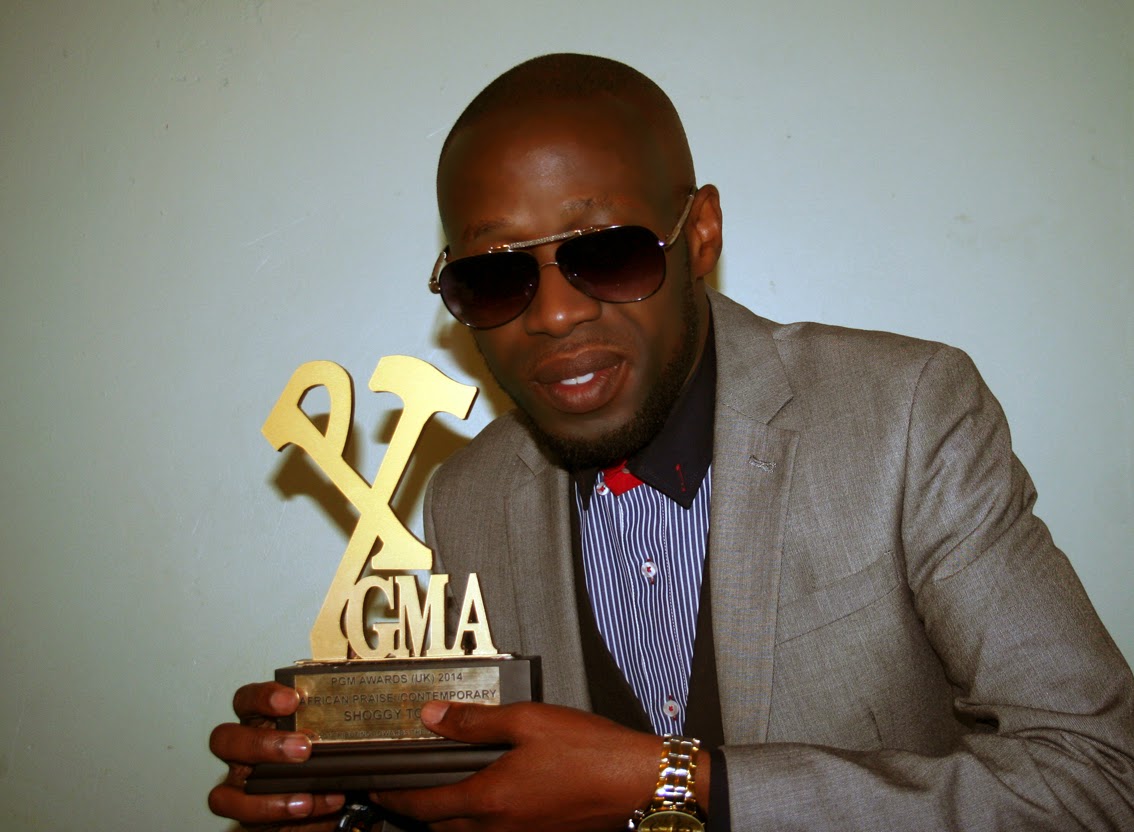 HERE I AM VIDEO PIC BY #FLOW is out